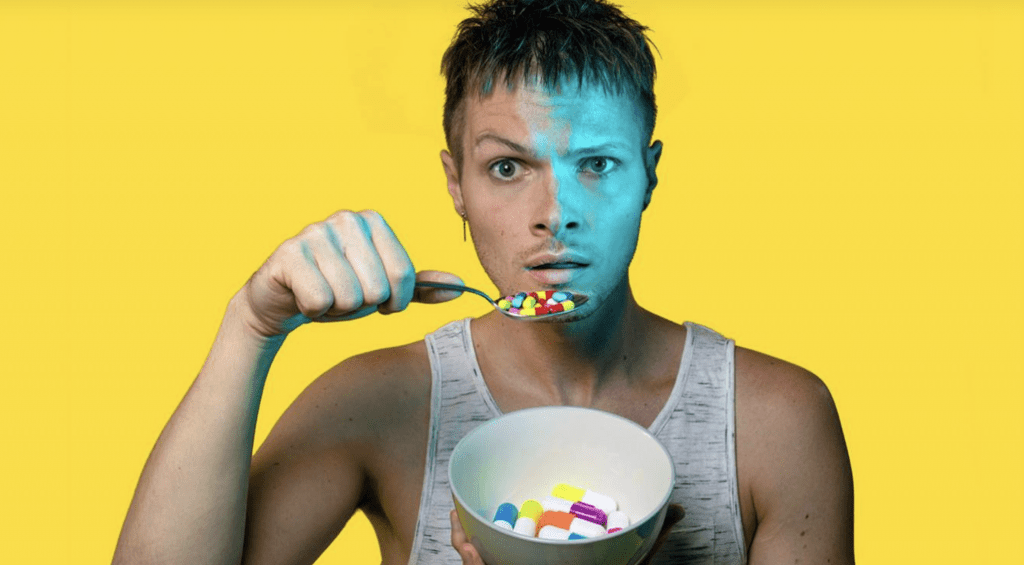 The event is finished.

Can you remember your first time? Nathaniel can’t seem to forget his. To be fair, he has had it playing on repeat for the last 15 years.

Now the party is over, the balloons have all burst and he’s left living his best queer life: brunching on pills and Googling kangaroo vaginas, ancient condoms and human cesspits on a weekday morning… or is he?

Join him as he blows the lid on the secret he’s been keeping all these years.