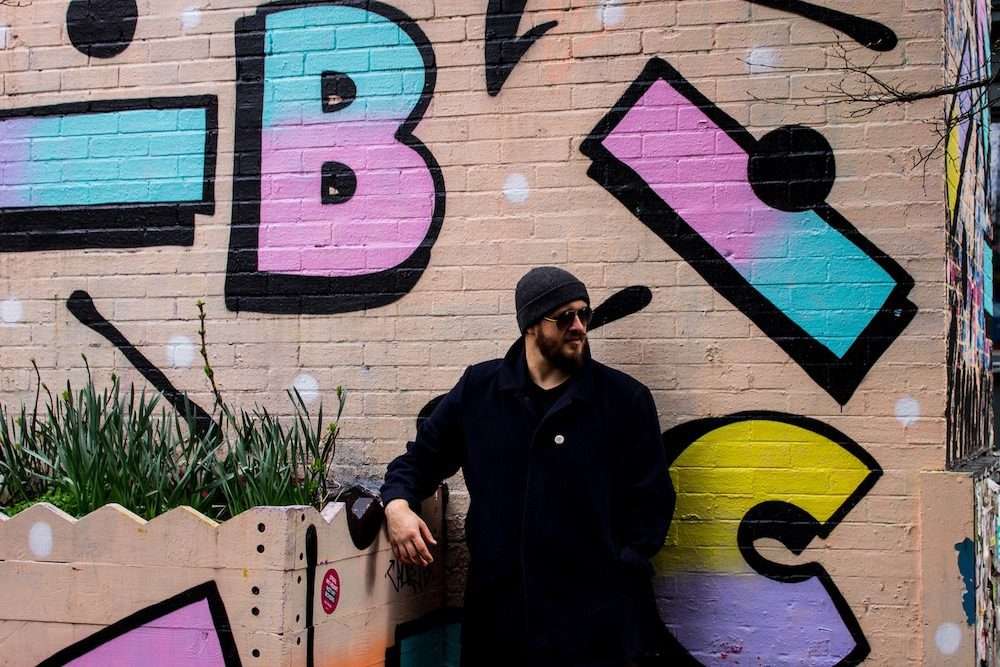 BC Camplight is the moniker of maverick songsmith Brian Christinzio. The Philadelphian turned Mancunian is considered one of indie music’s most forward-thinking artists with a discography which acts as a soundtrack to a life rife with bad fortune, mental illness, running afoul of the law, and ultimately absolute redemption. Whilst living in Philadelphia Christinzio performed live with The War On Drugs in between releasing 2 critically successful yet commercially ignored records. He was also a coveted session pianist lending his talents to scores of albums, perhaps most notably Sharon Van Etten’s ‘Epic’.