Skip to content
Bombay Bicycle Club plus The Big Moon 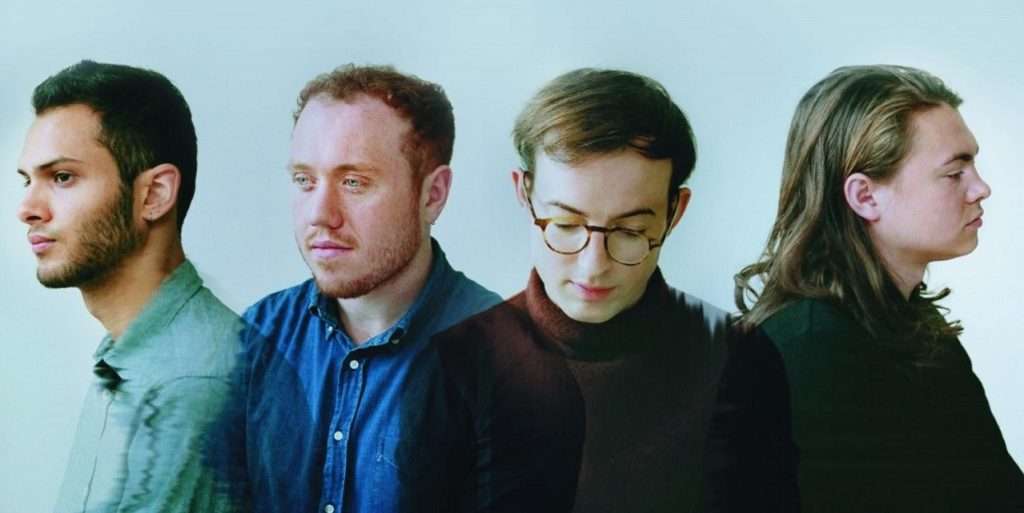 Bombay Bicycle Club have announced a handful of additional shows to their UK tour next year following phenomenal demand.

The band, who recently announced details of their fifth album, Everything Else Has Gone Wrong, will play second nights at London’s Alexandra Palace, Glasgow Barrowland and Vicar Street in Dublin, with additional shows now added in Sheffield and Norwich. Support across the tour comes from The Big Moon and Liz Lawrence, except the second London date which is yet to be announced.

“Everything Else Has Gone Wrong” will be released on the 17th January through Caroline International/Island Records. It is the eagerly anticipated follow-up to the British band’s acclaimed number 1 charting, Mercury Music Prize nominated fourth album, ‘So Long, See You Tomorrow’ released back in 2014.

The new album was largely recorded out in the US alongside Grammy Award winning producer John Congleton (St. Vincent/Sharon Van Etten/War on Drugs). It features the band’s euphoric new single, “Eat, Sleep, Wake (Nothing But You)”, the visuals of which are shared today HERE. The video was directed by Louis Bhose, the band’s old touring keyboardist who has quickly become the go-to director for countless artists in recent years (Michael Kiwanuka & Tom Misch, Lewis Capaldi, Loyle Carner). It was shot out in Ukraine.