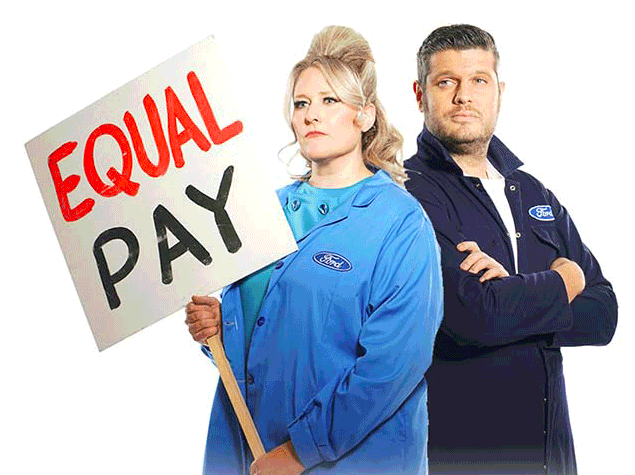 Inspired by a true story, Made in Dagenham is a new British musical which opened at the Adelphi Theatre in London’s West End in 2014, and has never before been performed at Norwich Theatre Royal.

Based on the 2010 film which received four BAFTA nominations including outstanding British film, the show takes us back to 1968 when the Ford sewing machinists walked out in protest against sexual discrimination, demanding equal pay which led to the 1970 Equal Pay Act.

With an inspirational story and a fabulous score, this is an uplifting musical comedy about friendship, love and the importance of fighting for what is right.

Funny, touching and timeless, Made in Dagenham shows how ordinary people can do extraordinary things when they stand together.

The Norfolk & Norwich Operatic Society is thrilled to be bringing this excellent musical to the Theatre Royal stage for their 2020 production.