Skip to content
Mindlessness: An Exhibition by Erica Akerlund 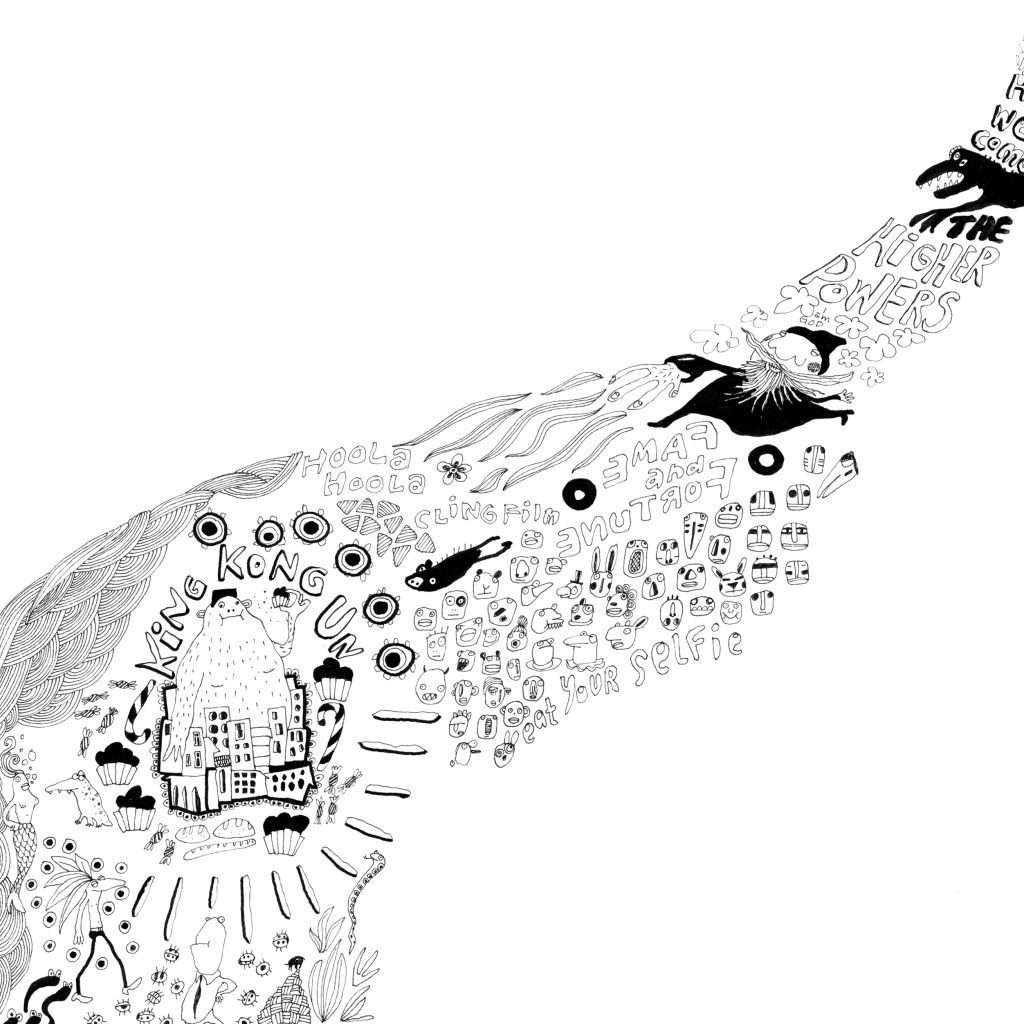 Erica Akerlund is a Finnish illustrator, animation director and artist, living in East Anglia. After 15 years in London, animating and directing commercials she decided to focus on her creativity and let her mind run loose. Opening the door to the saloon of hoot.

With her new exhibition Mindlessness, she’s sharing her subconscious material that pours out of her pen. Claiming not to be using her brain when she’s drawing, is obviously an exaggeration and more of validation that sometimes El Braino just does its own thing.

At the opening she’s also launching a book, with the same name, which is an anthology of some of her work present and past.

Flint Hair, with its passion for art and creativity, gives Erica’s work a perfect stage. She’s looking forward to getting involved with Norwich and its people, an exciting city that she’s hoping can creatively become her new home.