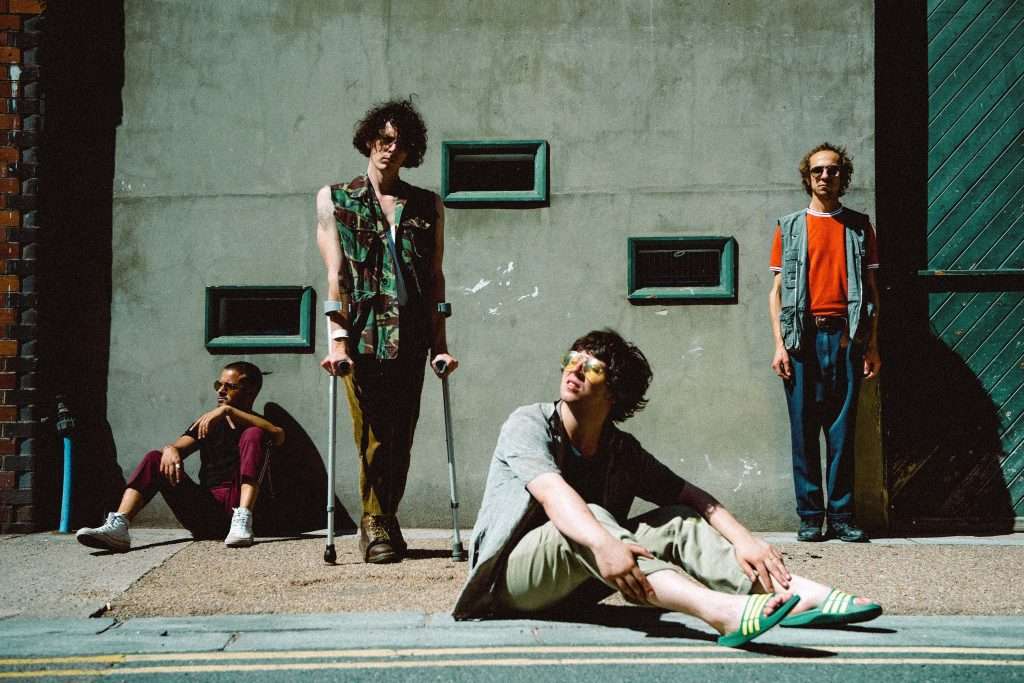 All great albums start from a unique perspective. But try a window on the Strand, in an abandoned office block, overlooking the kind of political upheaval London hasn’t seen in a generation. Mystery Jets’ Blaine Harrison was living as a property guardian right round the corner from Trafalgar Square when found himself witness to an entire year of protests. Over the course of that year, Mystery Jets’ sixth long-player, A Billion Heartbeats, was born. “This album wasn’t about making pointed opinions,” says Blaine. “It was about being a mirror for what’s going on, reflecting back the way people are feeling.” Exploding on to the indie scene in the mid noughties from beginnings on London’s Eel Pie Island, Mystery Jets have always ploughed their own musical furrow.

We increasingly hear from popstars that music should be an escape these days – that there’s enough suffering in the world, enough misery on the news, without writings songs about it too. A Billion Heartbeats makes all that sound like a bit of a cop-out. These are songs of protest that get the heart racing in joy; high on hope, and serious in their message. Proof, basically, that music speaks louder than words.