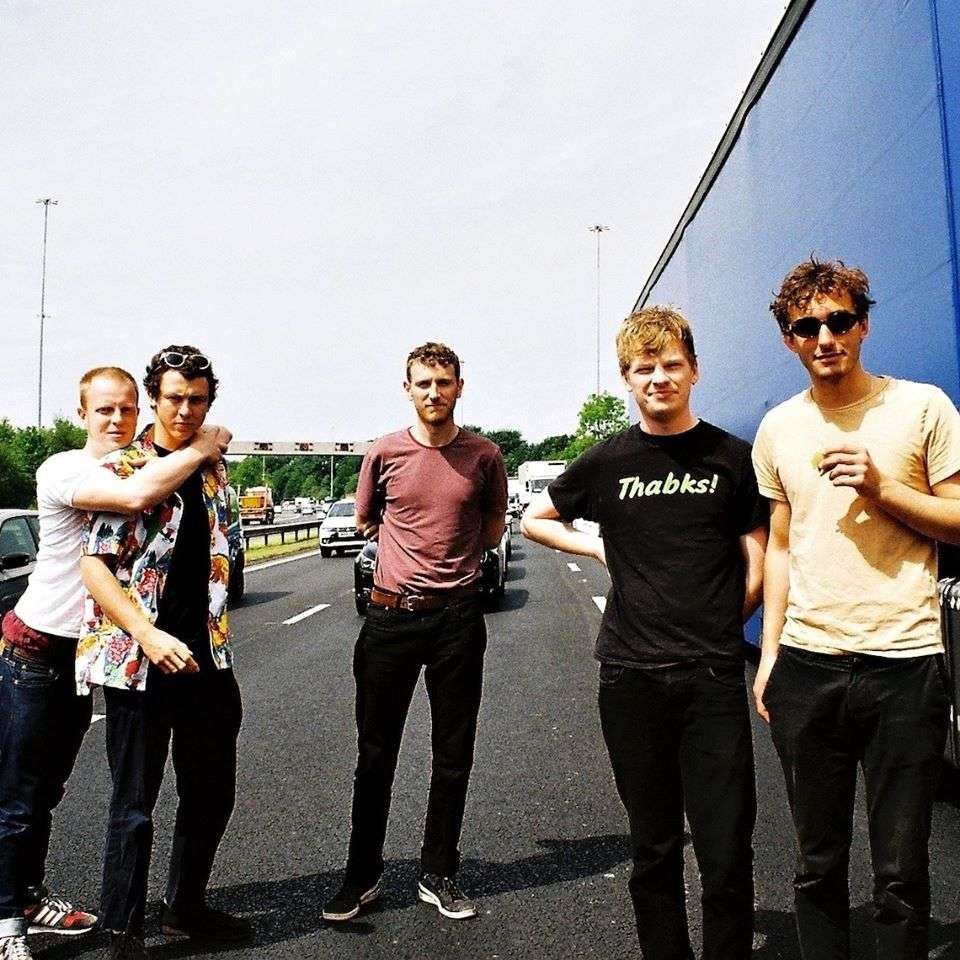 The hotly tipped post-punk, disco-funk phenomenon Squid a have built their name on the back of a run of fine singles and their incendiary live shows – including three packed sets at this year’s Glastonbury Festival – which displays an energy and conviction that is positively transcendent in its chaos and fever.